The purpose of the International SunSat Design Competition is to move space solar power out of the research labs and onto the public agenda. This is being done by virtual story-telling and networking on a global basis, explaining what space solar power is and how and why it will become the ultimate renewable energy resource for Planet Earth. This two-year competition links global scientific communities with university-based (and other) digital media labs for the purposes of advancing knowledge of space-based solar power satellites (SunSats) and illustrating their many Earth-energy applications. The 2013-2015 Competition was managed by the Ohio University GRID Lab under sponsorship of the National Space Society and the Society of Satellite Professionals International. 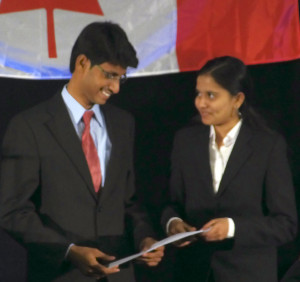 There were two Second Place Winners: each took home a $5,000 prize, and they were equally competitive. One featured a Concentrated Space Solar application in Sun-Synchronous Orbit, designed by Royce Jones of Exploration Partners LLC. The other – led by Corey Bergsrud from the University of North Dakota – showcased a new Nano Space Solar Power Satellite. 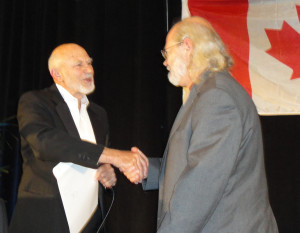 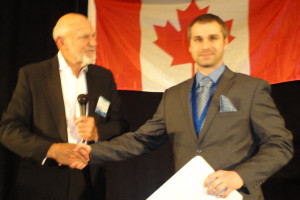